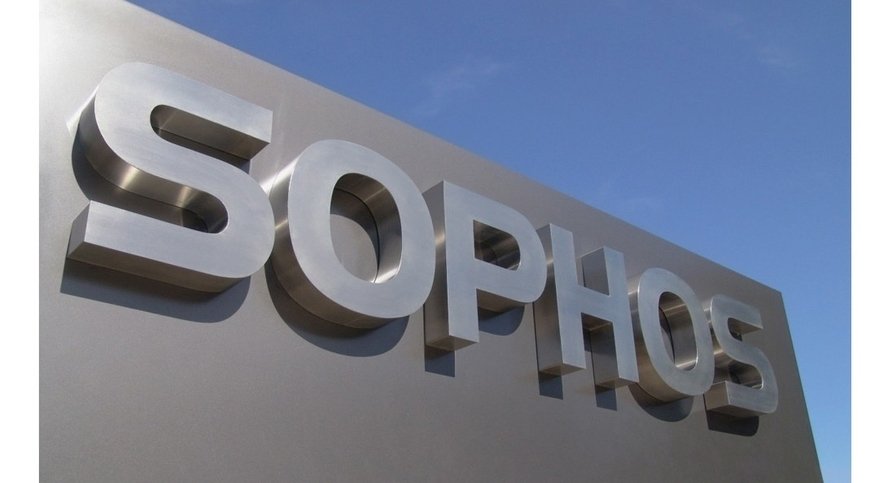 Security Software Company ‘Sophos’ is in trouble with the latest Update from Microsoft. It is like PCs are not booting on applying some patches. On completing 30% of the Update, machines stuck especially with people using sophos AV.

The issue was mainly identified on some customer machines with Windows 7 and Windows Server 2008 R2.

Company on an email to users asking to uninstall the Windows update especially revert KB4499164 and KB4499165, the security only update. The latest patch was intended to mitigate a nasty vulnerability  addressed by  CVE-2019-0708. Which permits unauthenticated remote code execution through the medium of Remote Desktop Services.

Microsoft said that this vulnerability could be abused to spread like another Wanna-Cry.

No direct answer from sophos. As when they are going to fix their AV with the right patch, So people can use the latest security update from MS.