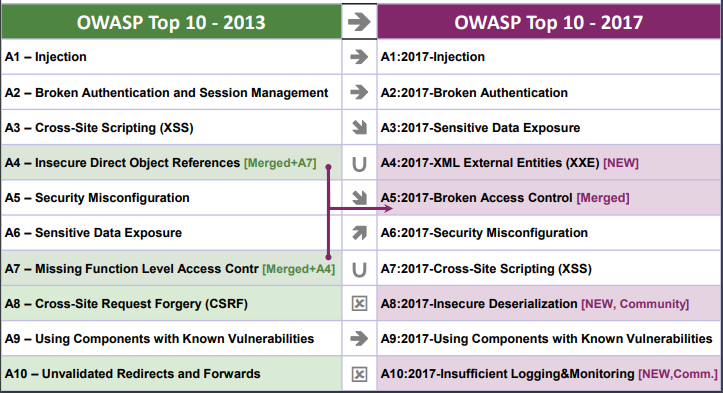 Change has accelerated in the course of the last four years, and the OWASP Top 10 is expected to change. We’ve totally refactored the OWASP Top 10, revamped the approach, used another data call process, worked with the local area, re-ordered our dangers, re-reviewed each hazard from the beginning, added references to frameworks and languages that are presently normally utilized.

In the course of the last couple of years, the fundamental innovation and architecture of applications have been modified significantly:

We asked the local area to give an understanding into two forward-looking weakness categories. After more than 500 friend entries and eliminating issues that were already supported by data (like Sensitive Data Exposure & XXE), the two evolving issues are:

Consolidated or Resigned, Yet Entirely Not Forgotten: